They say that there can be miracles if you believe, and in August, miracles will come to Pull-Tight Theatre in the form of William Gibson’s timeless classic, The Miracle Worker.

Gibson’s play documents the true story of Annie Sullivan as she works with young Helen Keller, a temperamental girl stricken by both blindness and deafness. The show first appeared on Broadway in 1959 and was wildly popularized by a 1962 adaptation with Oscar winners Anne Bancroft and Patty Duke.

Pull-Tight’s production, directed by Jeanne Drone and produced by Cindy Davis Massey, will have auditions on June 2 and 3 at Pull-Tight Theater on 2nd Avenue in downtown Franklin, TN.
Children ages 6-12 will audition at 5:30 PM on both days, with additional roles for adults 13 and older starting at 7 PM.
Actors should be prepared for cold readings from the script. Some audition sides are posted on the theatre’s website – www.pull-tight.com/auditions/ – for advance viewing. 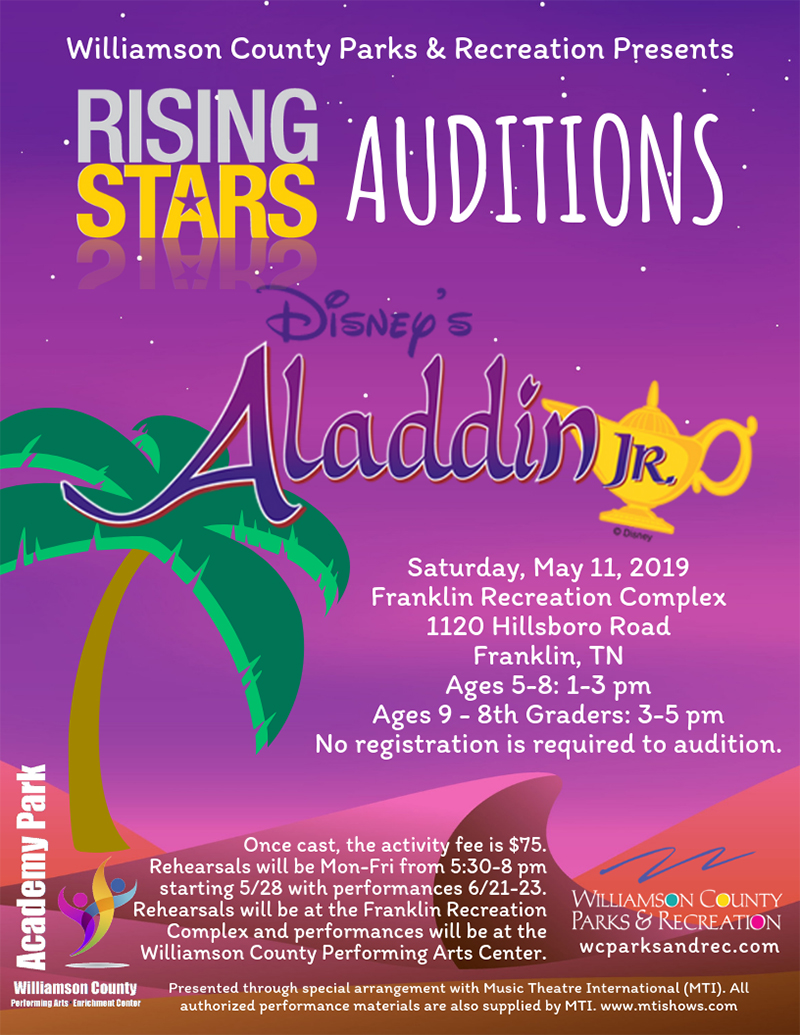 OPEN AUDITIONS FOR “ALADDIN JR.” ARE THIS SATURDAY, MAY 11 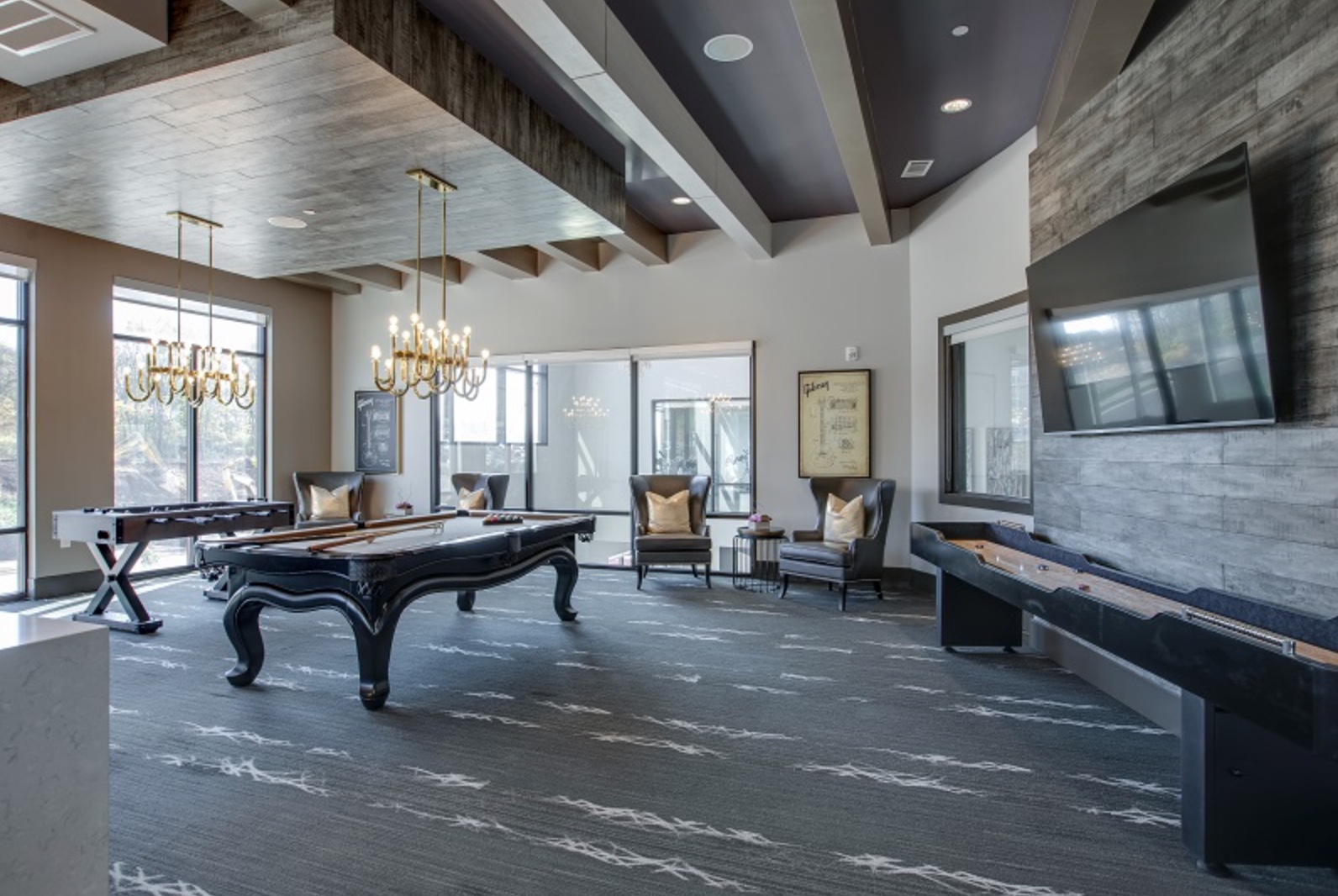