Franklin, TN – After a five-week run at oneC1TY in Nashville, The Nashville Shakespeare Festival is continuing its now annual tradition of bringing Summer Shakespeare to the Williamson County Performing Arts Center at Academy Park in Franklin for a final weekend of shows, September 16-19. This year, for the first time in its history, Nashville Shakes has partnered with a Black theatre company, Kennie Playhouse Theatre, and will present August Wilson’s JITNEY for the first two nights. The second play is William Shakespeare’s TWELFTH NIGHT. This late summer, free, outdoor event includes nightly academic discussions, pre-show music, and food trucks.

August Wilson’s JITNEY, a poignant snapshot of Black life in 1977 Pittsburgh as seen through the lens of a tight-knit group of independent cab drivers, is directed by the award-winning Resident Director of the Goodman Theatre in Chicago Chuck Smith, and has original music composed by 5-time Grammy Award-winner Victor Wooten. JITNEY plays Thursday and Friday, Sept 16th and 17th at 7pm. This show is rated MA for Mature Audiences due to strong language. 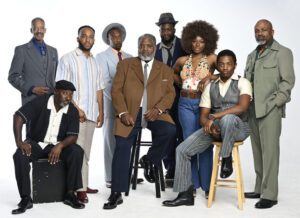 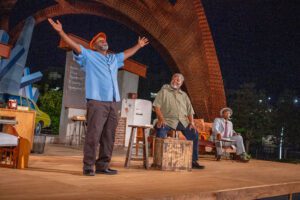 The evening begins at 5:30pm with “INSIGHT,” free scholarly discussions featuring guest experts on August Wilson and Shakespeare. At 6:00pm the nightly pre-show concert begins, featuring local entertainment. At 6:45, the children participating in Elf & Fairy camp will perform, followed by the Apprentice Company, leading straight into the main performance at 7:00pm. Food trucks will be on-site and dogs on a leash are welcome. The Festival is free and audiences may come with their own blanket or chairs, or reserve chairs ahead of time with “Noble” seating available for $40.  VIP Royal Packages, which include reserved parking, comfortable reserved seating, and dinner catered by Bacon & Caviar Gourmet Catering, are $100 each and support the Festival’s programming. 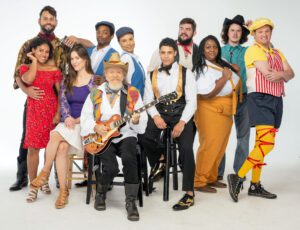 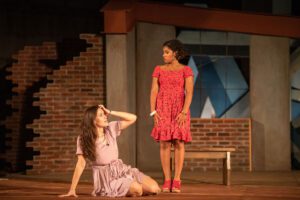 Summer Shakespeare 2021 is funded in part by the Tennessee Arts Commission, Metro Arts, and the National Endowment for the Arts. Shakespeare at Academy Park is made possible in part by Williamson County Parks and Recreation. 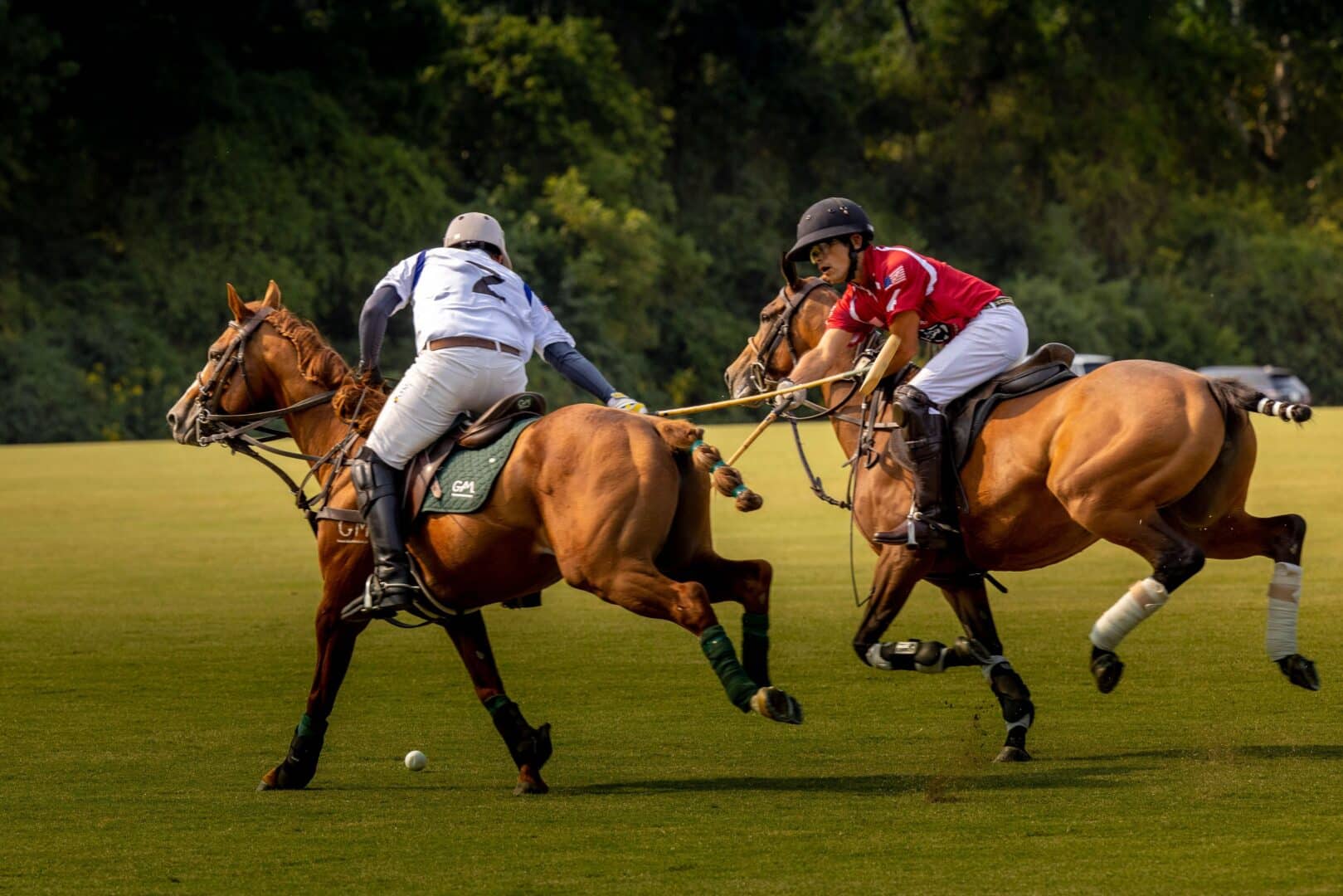 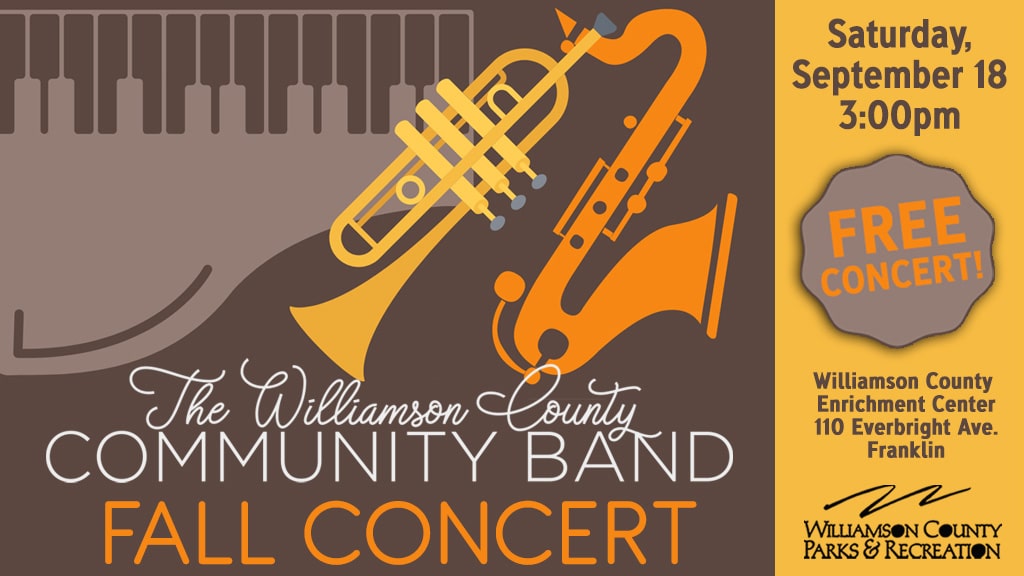