Nashville, TN—The 18th Annual Music City Brewer’s Festival presented by Waste Management and Pura Still is coming up on Saturday, July 27, 2019 from 5pm-9pm at the Music City Walk of Fame Park, located on the lawn of the Hilton Nashville Downtown. With a sellout attendance every year, the festival will feature one four-hour session with approximately 4,500 people in attendance. A portion of the funds generated will go to benefit The Nashville Humane Association.

The VIP Brewer’s Fest ticket. VIP ticket holders will have access to the festival a full hour before the general public. They will also have access to specialty VIP brews until supplies last. The VIP ticket also comes with access to the VIP restrooms and shade tent. There will be hula hoopers, belly dancers and fire dance at this year’s Brewer’s Festival as well as puppies! The Nashville Humane Association will have an assortment of their adoptable dogs at the festival for patrons to enjoy and take photos with.

The ever so popular Dodgeball2You will be returning to the 18th Annual Music City Brewer’s Fest.  Dodgeball2You® provides a safe and fun dodgeball experience for everyone. Through birthday parties, corporate events, tournaments, leagues and fundraisers they are bringing the fun back.

Music City Brewer’s Festival, Nashville’s original beer festival, has become synonymous with amazing brews and the best beer festival in the area. With close to 50 breweries represented and all beer tastings included in admission, this event is sure to please both the novice and connoisseur palates again this year. Admission includes a Music City Brewer’s Festival souvenir Pint Glass to sample from some of the best local, regional, national, and import breweries in the world.

Tickets are on sale now: General Admission $49+ tax, VIP $75 + tax.  In addition, a “Designated” Driver ticket which excludes any access to alcohol sampling is available for $20 + tax.

All tickets are available online at www.musiccitybrewersfest.com. This is a 21 and older event and everyone must have a valid ID for admission.

For more information about the 18th Annual Music City Brewer’s Festival, log onto 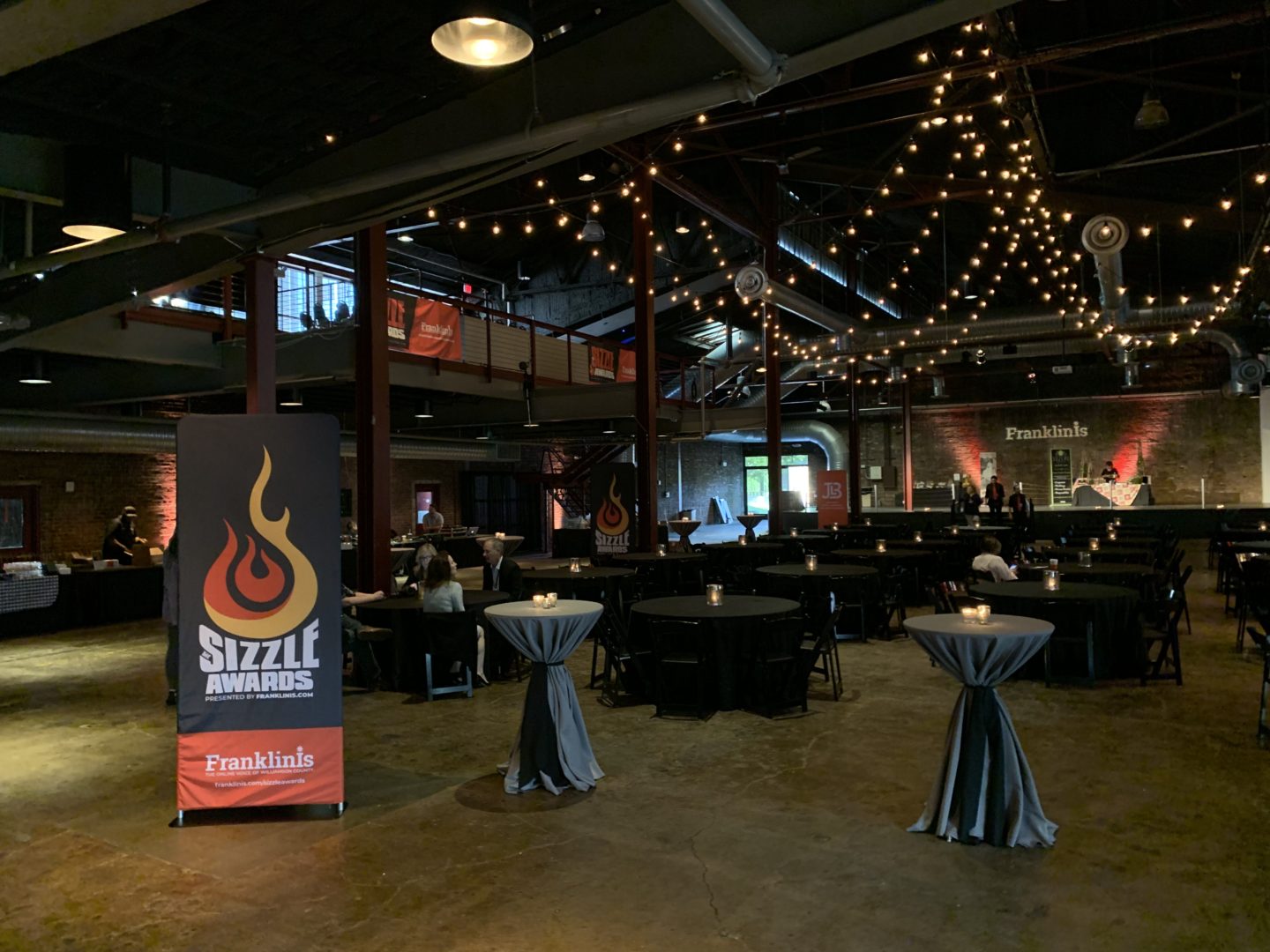