Mayor Moore said, “I am honored to be able to work with this committee of the National League of Cities. Representing one of the top communities in America, it will allow me to share best practices and experiences with my colleagues and elected officials at a National level.”

As a committee member, Mayor Moore will play a key role in shaping NLC’s policy positions and advocate on behalf of America’s cities and towns before Congress, with the administration and at home.

“Our federal advocacy committees help ensure that policymakers in Washington know what’s happening on the ground in our communities – and what is needed from our federal partners,” said Karen Freeman-Wilson, mayor of Gary, Indiana, and president of the National League of Cities (NLC). “I am proud to have Franklin Mayor Ken Moore join NLC’s Finance, Administration and Intergovernmental Relations committee on behalf of Franklin residents. Together with a team of local leaders from around the country, we will work to solve the most pressing challenges facing our communities.”

The National League of Cities (NLC) is dedicated to helping city leaders build better communities. NLC is a resource and advocate for 19,000 cities, towns and villages, representing more than 218 million Americans. www.nlc.org 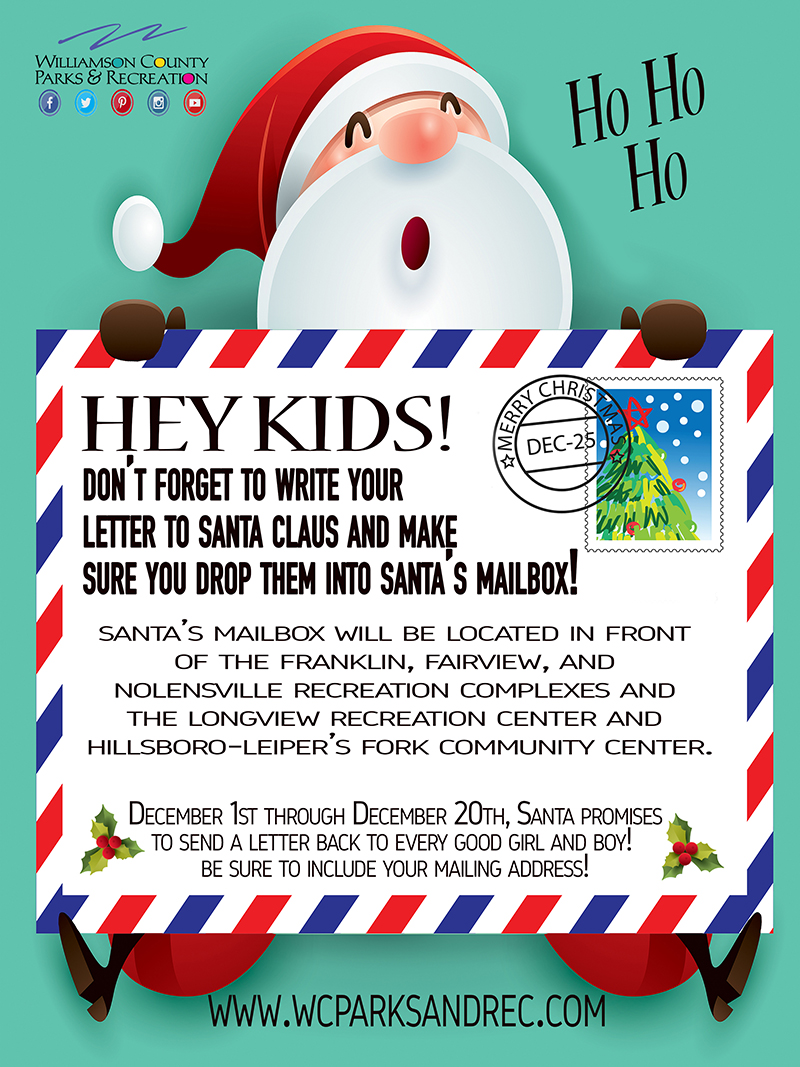 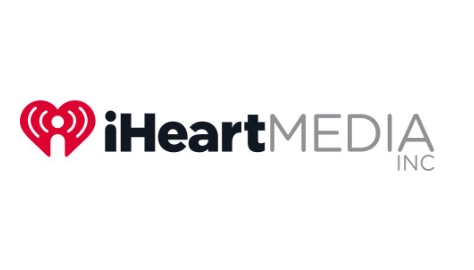