Opening in March, Visitors Will Experience More Than 130 Works that Explore the Development of Impressionism and the Emergence of an American Style of Painting

NASHVILLE, Tenn. – Cheekwood is thrilled to announce the opening of In a New Light: American Impressionism 1870 –1940 | Works from the Bank of America Collection. This one-of-a-kind exhibit explores both the dissemination of Impressionism from its French roots into the American idiom and its reinterpretation of American landscape painting. Artwork on loan from the Bank of America collection, the exhibit showcases over 130 works and more than 75 artists, including Childe Hassam, George Inness, Thomas Moran, John Sloan, Ernest Lawson, Daniel Garber and Guy Carleton Wiggins. 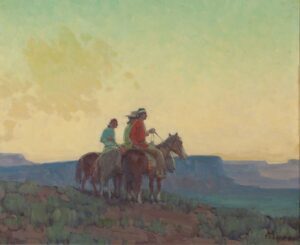 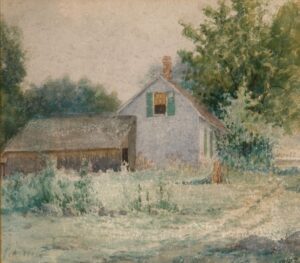 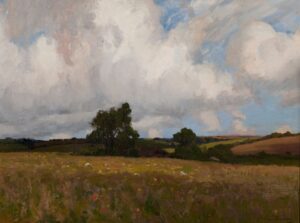 “As a top actively collecting museum in Tennessee, Cheekwood is excited to welcome works from the Bank of America collection to our historic estate” says Jane MacLeod, president and CEO of Cheekwood. “Just like Bank of America, we believe the arts help communities thrive, educate and inspire, and we are excited to open this thought-provoking exhibit to the public to create more awareness and understanding about American Impressionism from the mid-19th century to the early 20th century.”

Open March 13 through July 4, In a New Light: American Impressionism 1870–1940 will highlight the ways in which regional artists interpreted America’s rural, maritime and urban spaces and portrayed daily life using brisk brushstrokes, a vibrant palette and atmospheric effects. The exhibit provides a stimulating historical context for American Impressionism by positioning it between the Hudson River School—whose majestic landscapes influenced, and then gradually gave way to, French Impressionist–inspired works—and the modernist trends evident in the later pieces on view. Reflecting the changing mindset of America from the mid-19th to the early 20th century, the exhibition concentrates on regional artists’ colonies established across the United States. 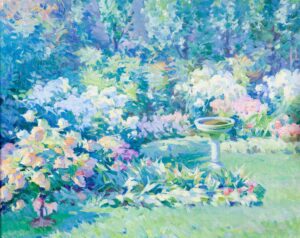 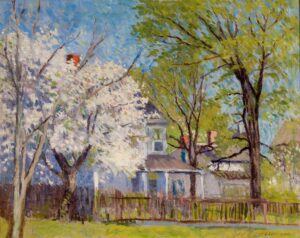 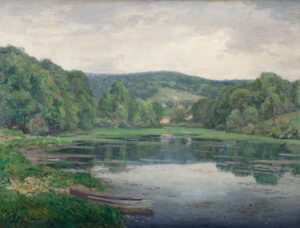 Cheekwood visitors will experience an exhibition that traces not only the developmentof Impressionism in the United States but also the emergence of a truly American style of painting.

Bank of America Nashville Market President Tyson Moore says, “Bank of America believes in the power of the arts as both a cultural and economic driver for communities. Cheekwood has been a mainstay of middle Tennessee’s cultural landscape for decades, and we are thrilled to share this unique exhibit from our collection with Cheekwood and its patrons.” 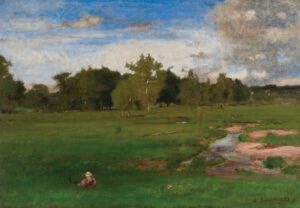 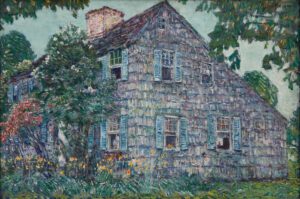 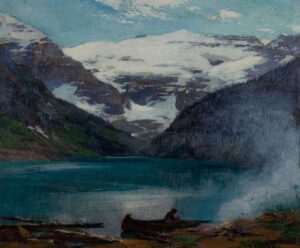 This exhibition has been loaned through the Bank of American Art in our Communities® program.

Admission must be purchased in advance online. For tickets and more information about Cheekwood’s exhibitions, visit cheekwood.org.

About Cheekwood
Cheekwood is considered one of the finest American Country Place Era estates in the nation. Formerly the family home of Mabel and Leslie Cheek, the extraordinary 1930s estate, with its 3,500 square foot Mansion and 55 acres of cultivated gardens and expansive vistas, today serves the public as a botanical garden, arboretum, and museum with period rooms and art galleries, showcasing works from its permanent collection as well as traveling exhibitions. The property includes 12 distinct gardens and a mile-long woodland trail featuring modern and contemporary outdoor sculpture. Cheekwood is listed on the National Register of Historic Places, accredited by the American Alliance of Museums, and is a USA Today Top 10 Botanical Garden. In 2020, the grounds were awarded a Level II National Arboretum Accreditation by The ArbNet Arboretum Accreditation Program and The Morton Arboretum. Cheekwood is located just 8 miles southwest of downtown Nashville at 1200 Forrest Park Drive. Daily hours of operation: Tuesday through Sunday 9 a.m. – 5 p.m. For further information, call 615-356-8000 or visit cheekwood.org.

About Bank of America Art in Our Communities®
The Bank of America Art in our Communities Program was established in 2009 in order to share the company’s art collection with the widest possible audience. Comprising the art collections of the predecessor banks that are now part of Bank of America, the program offers museums and nonprofit galleries the opportunity to borrow complete or customized exhibitions at no cost. The public is able to enjoy new art installations at its local museums, while the museums themselves are able togeneratevitalrevenue. Since2009,morethan140exhibitionshavebeenloanedthroughthisone- of-a-kind program. 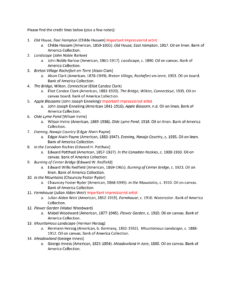 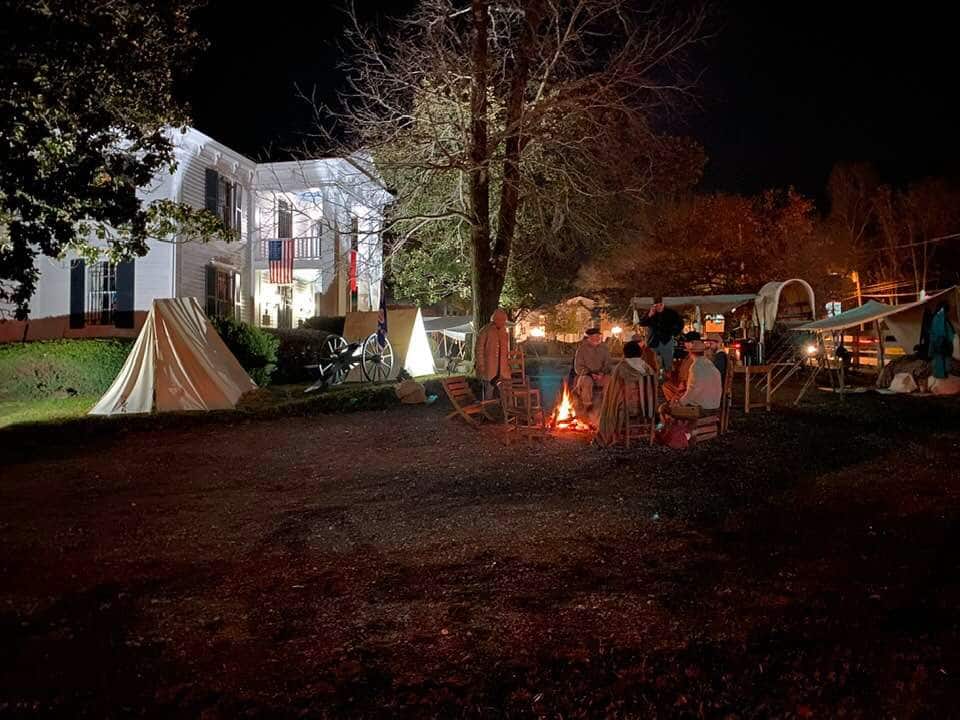 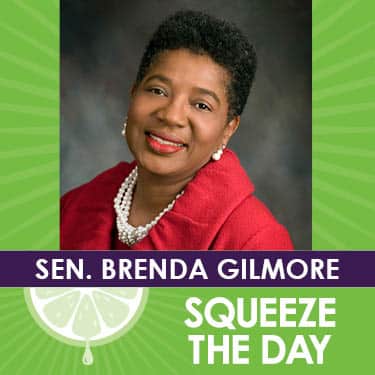