The video campaign was part of a larger Labor Day giveaway campaign, where Ascend gave away a grilling package – including a Big Green Egg grill, Orca cooler and more – to one member who entered the contest on Facebook. This video features a cooking lesson with the senior kitchen manager at Nashville’s famous Puckett’s Grocery and Restaurant. The video reached 75% of its target audience (more than 12,000 individuals) and was viewed by 4,303 people.

“It is an honor to be recognized by CUNA for our commitment to serving new members and our community,” said Leslie Copeland, chief strategy officer for Ascend. “Ascend is dedicated to building a positive relationship with new and potential members and to introducing them to our company, culture, mission and the benefits they can enjoy. Both the email and video campaigns increased engagement and enhanced our brand awareness, making it a ‘win-win’ for Ascend and our members.”

“The Diamond Awards competition is the most prestigious competition for excellence in marketing and business development in the credit union industry,” said Amy McGraw, Diamond Awards chair and VP marketing/chief experience officer at Tropical Financial CU. “Credit unions that receive these awards should be extremely proud of their accomplishments and know that their work represents the very best examples of creativity, innovation, relevance and execution.” 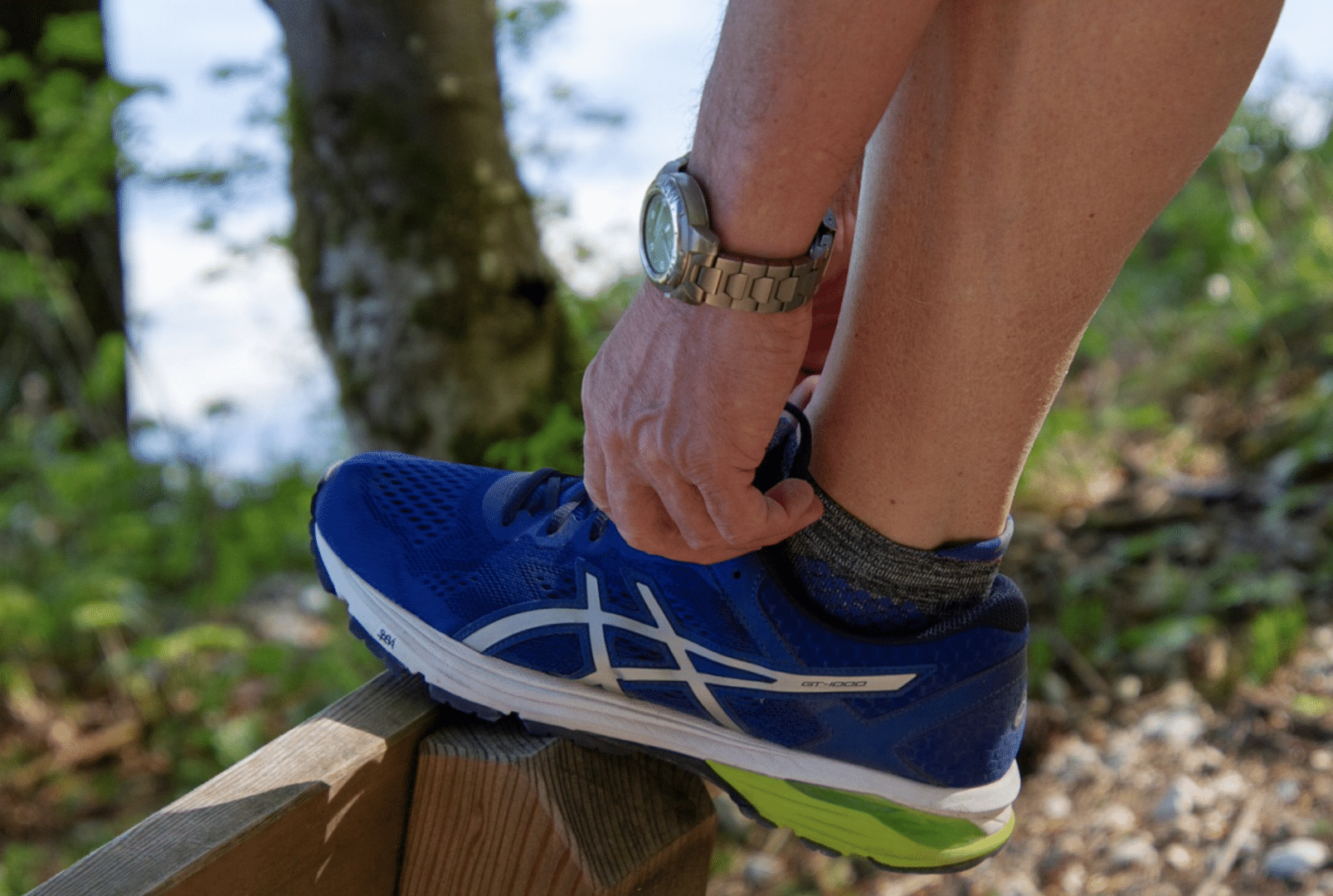 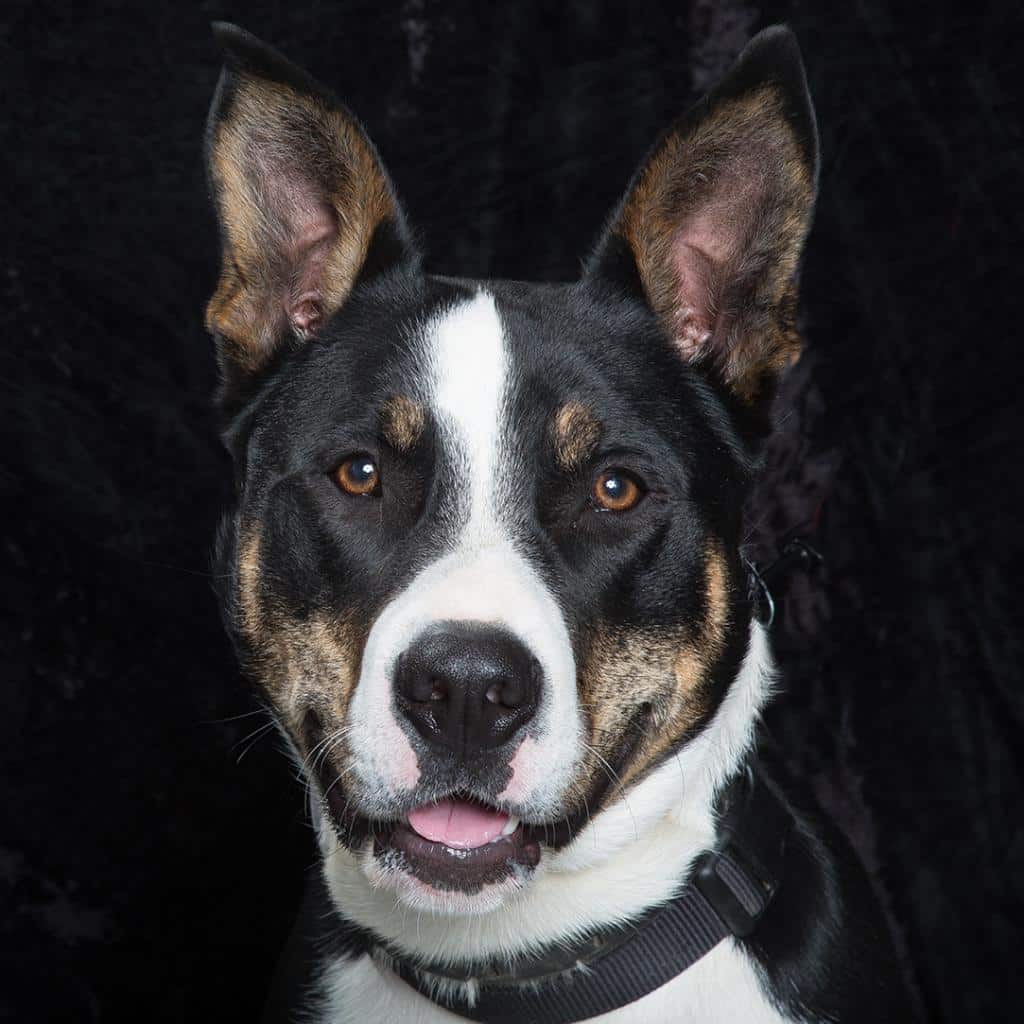