Ascend Federal Credit Union Raises More Than $25,000 for the Tennessee Region of the American Red Cross

Ascend Federal Credit Union Raises More Than $25,000 for the Tennessee Region of the American Red Cross

May 3, 2021 – Ascend Federal Credit Union today announced that the company and its employees raised $25,550 in March to support the Tennessee Region of the American Red Cross.

“Ascend is dedicated to supporting organizations that are making a difference in the communities we serve,” Ascend President and CEO Caren Gabriel said. “We strongly believe in the Red Cross’s mission and are proud to be able to support their efforts.”

In addition to holding an employee fundraiser to support the Tennessee Region of the American Red Cross, Ascend recently sponsored the Nissan Lifesaver Special, a live television segment held in place of its traditional, in-person Lifesaver Breakfast. The annual event is instrumental in raising the financial resources necessary for the Red Cross to continue providing its life-saving services. This year’s event, which aired on Nashville TV station WKRN, focused on the aid that was provided by the Red Cross following the deadly tornadoes that ripped through Tennessee on March 3, 2020.

Ascend has provided support to local American Red Cross chapters for many years through event sponsorship, blood drives, employee and member fundraising campaigns, and emergency response donations – including a company match for tornado support. Ascend has contributed more than $53,000 to local American Red Cross chapters, including a $15,000 donation in 2020.

The $25,550 donation comes from Ascend’s Charitable Donation Account (CDA), which was established in November 2017 by its board of directors. The CDA allows Ascend to generate revenue from investments to support various charitable endeavors.

“Ascend has been a great partner of the American Red Cross dating back to the 2005 hurricanes,” Joel Sullivan, Regional CEO for American Red Cross, said. “Their support of our annual events and disaster relief efforts has enabled our volunteers and staff to serve our mission of alleviating human suffering in the face of emergencies.”

About the American Red Cross

The American Red Cross shelters, feeds and provides emotional support to victims of disasters; supplies about 40 percent of the nation’s blood; teaches skills that save lives; provides international humanitarian aid; and supports military members and their families. The Red Cross is a not-for-profit organization that depends on volunteers and the generosity of the American public to perform its mission. For more information, visit redcross.org or cruzrojaamericana.org, or on Twitter at @RedCross. 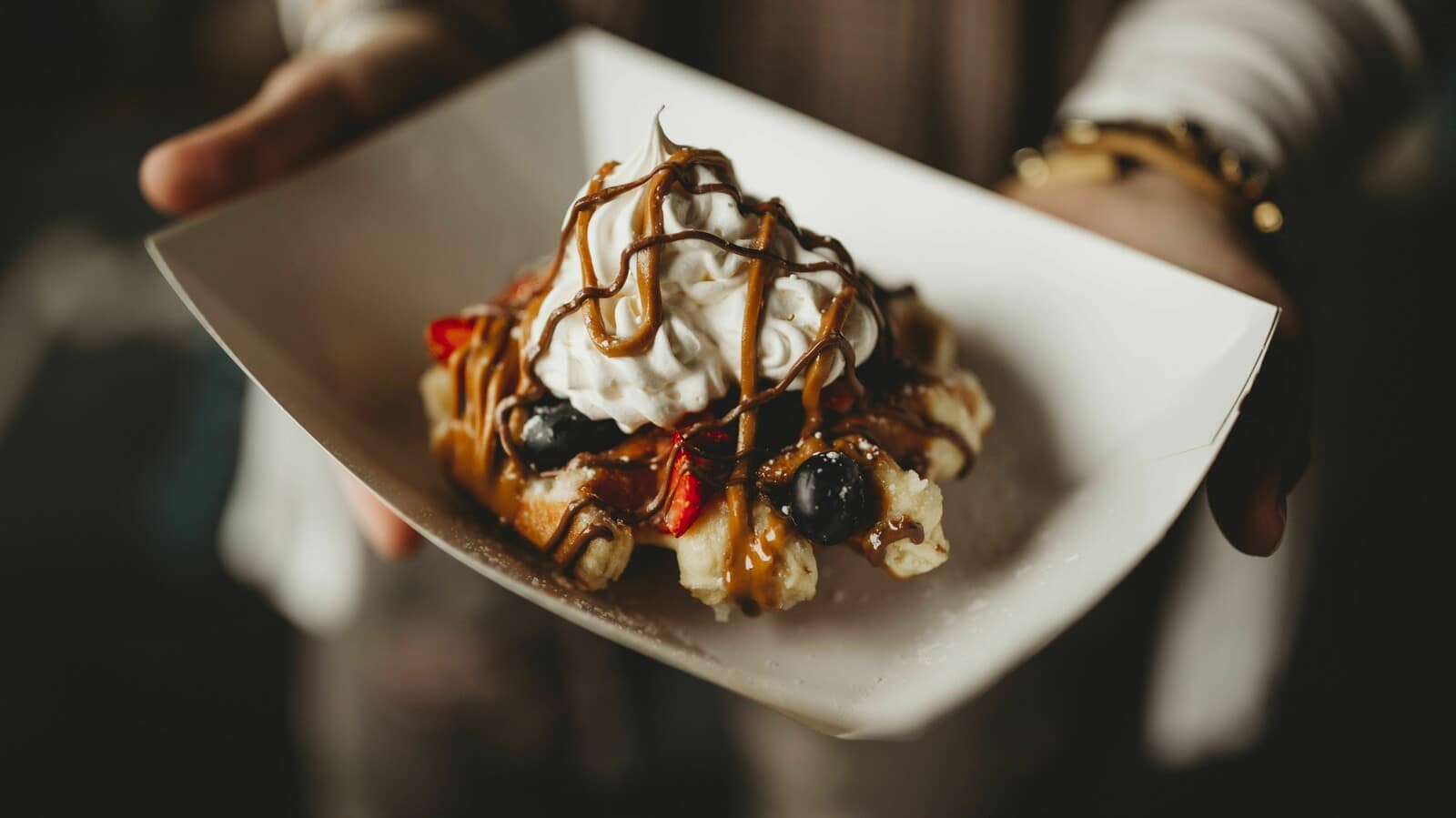 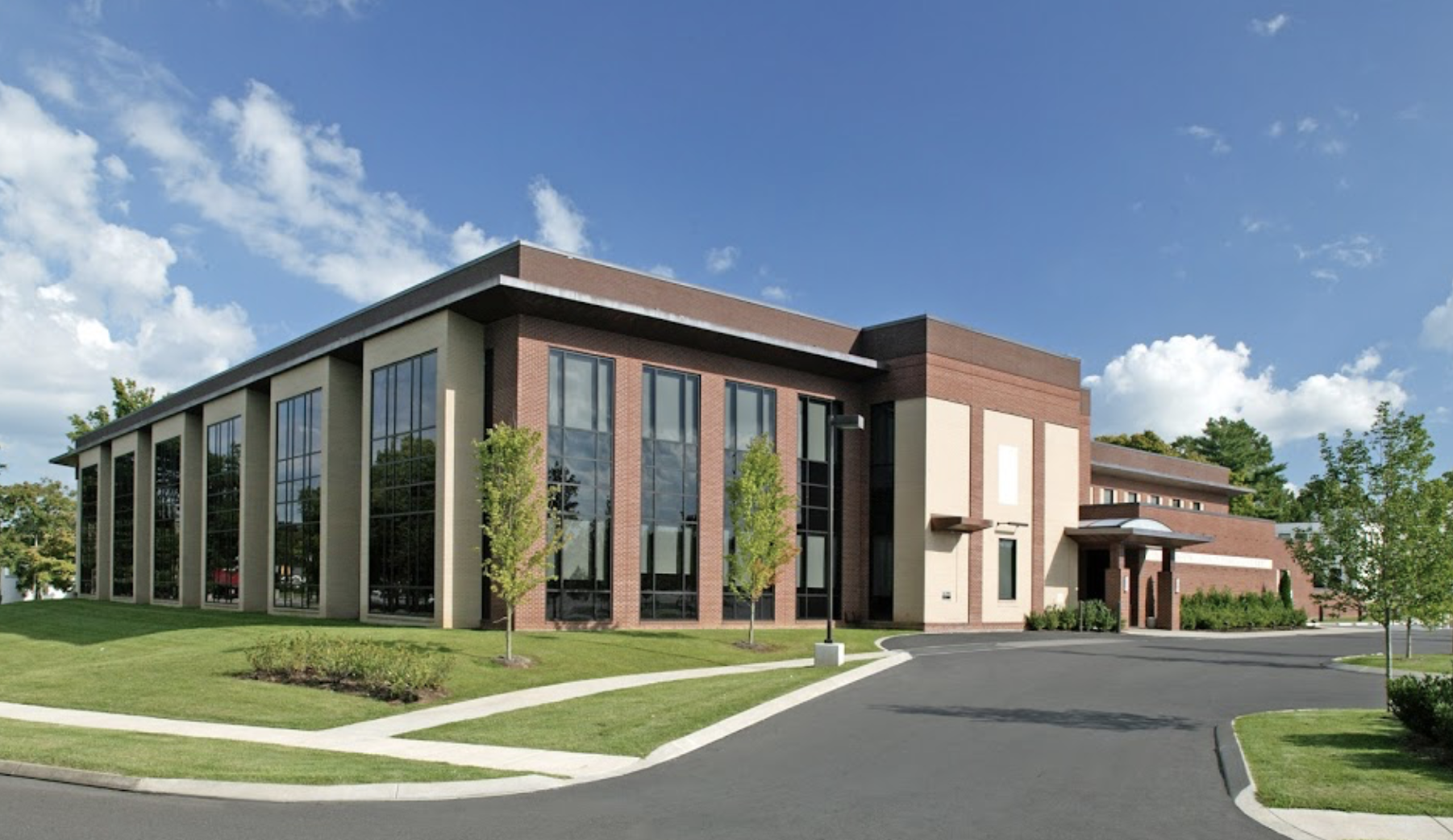 Friends Used Book Sale Scheduled Friday, May 14 and Saturday, May 15