TULLAHOMA, Tenn., Dec. 1, 2020 – Ascend Federal Credit Union, the largest credit union in Middle Tennessee, announced today that it will return approximately $4.1 million in bonus dividends and loan interest refunds to its members. With the addition of this year’s return, Ascend’s volunteer, unpaid board of directors has approved giving a total of more than $92 million to the credit union’s members since 2004.

“The member return is a testament to our credit union’s strength and stability, especially during a year of economic challenges and uncertainty,” said Caren Gabriel, Ascend president and CEO. “I am pleased to report that Ascend can offer this return while still maintaining our solid financial footing. It is also another way Ascend can express our appreciation to our members and to provide them another source of income during the holidays.”

Gabriel said the member return is never guaranteed, but it is something Ascend’s board strives for annually.

The 2020 return will appear on members’ December statements.

With more than 223,500 members and more than $3 billion in assets, Ascend Federal Credit Union is the largest credit union in Middle Tennessee and one of the largest federally chartered credit unions in the United States. Based in Tullahoma, Tenn., the member-owned financial institution offers banking, loan, retirement and investment services from its 28 branches, more than 55,000 free ATMs worldwide, online banking portal and mobile app. The credit union’s mission is to serve by offering financial literacy education and giving back to its community in a variety of ways. Ascend is federally insured by the National Credit Union Administration. For more information, visit ascend.org. 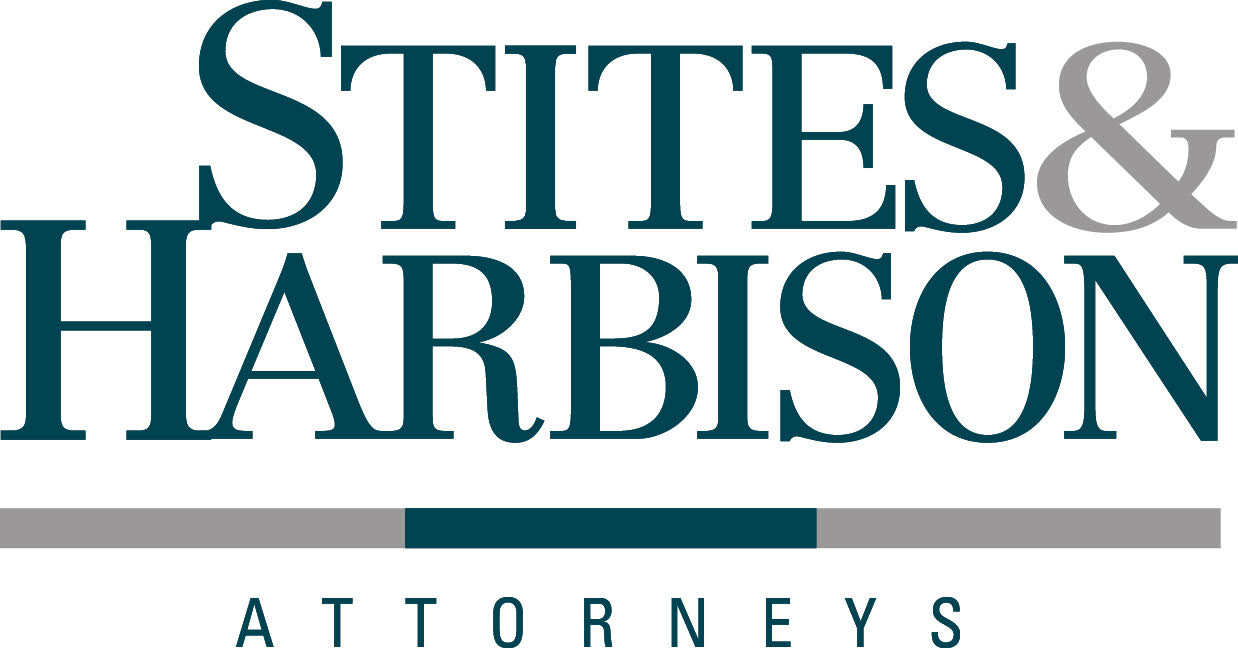