For millennia, the indigenous peoples of Australia have painted on bodies, rocks and the ground as part of ceremonies. In recent decades, they have also been creating more portable, less ephemeral art on a variety of media to be shared with people outside their communities as a way of gaining recognition and respect for their laws and sacred beliefs. “The title of this exhibition, Ancestral Modern, refers to indigenous Australians’ reverence for their ancestors and their concept of time as an overlapping past, present, and future unity,” says Frist Center Curator Trinita Kennedy. “The title also relates to the fact that the works on view were all made within the last fifty years, yet are part of an artistic practice that dates back at least fifty thousand years.”

Ancestral Modern comprises fifty artworks: paintings on bark strips, hollow logs, and canvases, plus a small selection of sculptures made of grass, stoneware, and wood. The works are infused with an intense respect for nature. Common subjects include emus, kangaroos, and other animals unique to Australia, and traditional Aboriginal dietary staples, such as bush plums and desert raisins. Much of Australia is arid, and the precious waterholes around which life revolves are another recurring theme.

In the late 1960s, decades of grassroots activism in Australia culminated in political changes that brought increased power and visibility to Aboriginal peoples. “The early 1970s marked the start of an artistic renaissance, fueled both by the end of government policies that demanded assimilation into white society and by the growing desire of Aboriginal artists to share their culture with the wider world,” says Kennedy.

Ancestral Modern is drawn entirely from the Kaplan & Levi Collection, built by husband and wife Robert Kaplan and Margaret Levi over many years of travel and research in Australia. The Seattle-based couple made their first joint visit to Sydney in 1991 and now travel there annually to buy works directly from artists or their communities with the aim of assembling a museum-quality collection of Aboriginal art. Today, they possess one of the finest collections of its kind in the United States and raise awareness and appreciation of Australian Aboriginal art by sharing artworks with the public through exhibitions and donations to museums.

For more information, please see the attached press release or read it online. 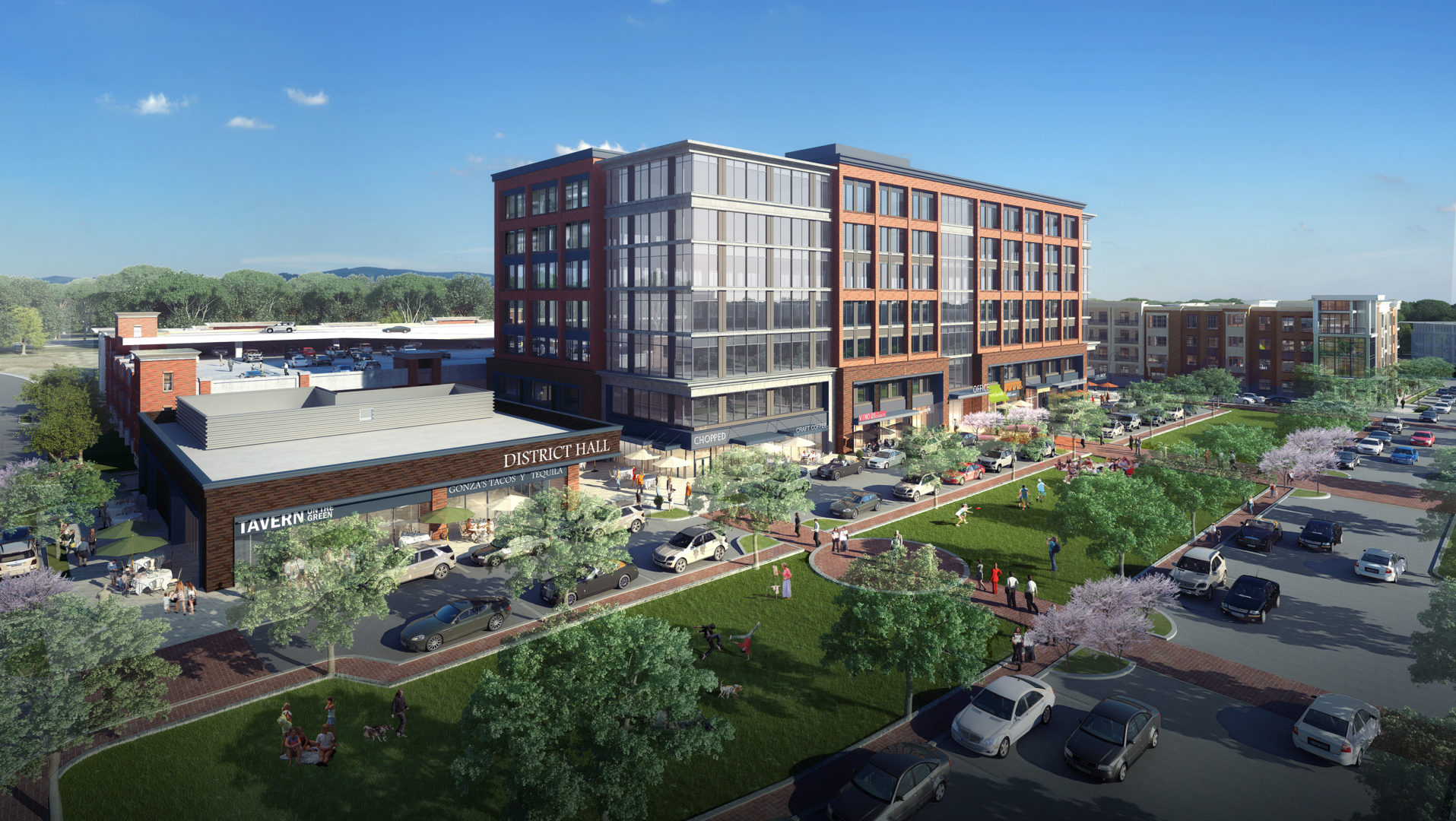 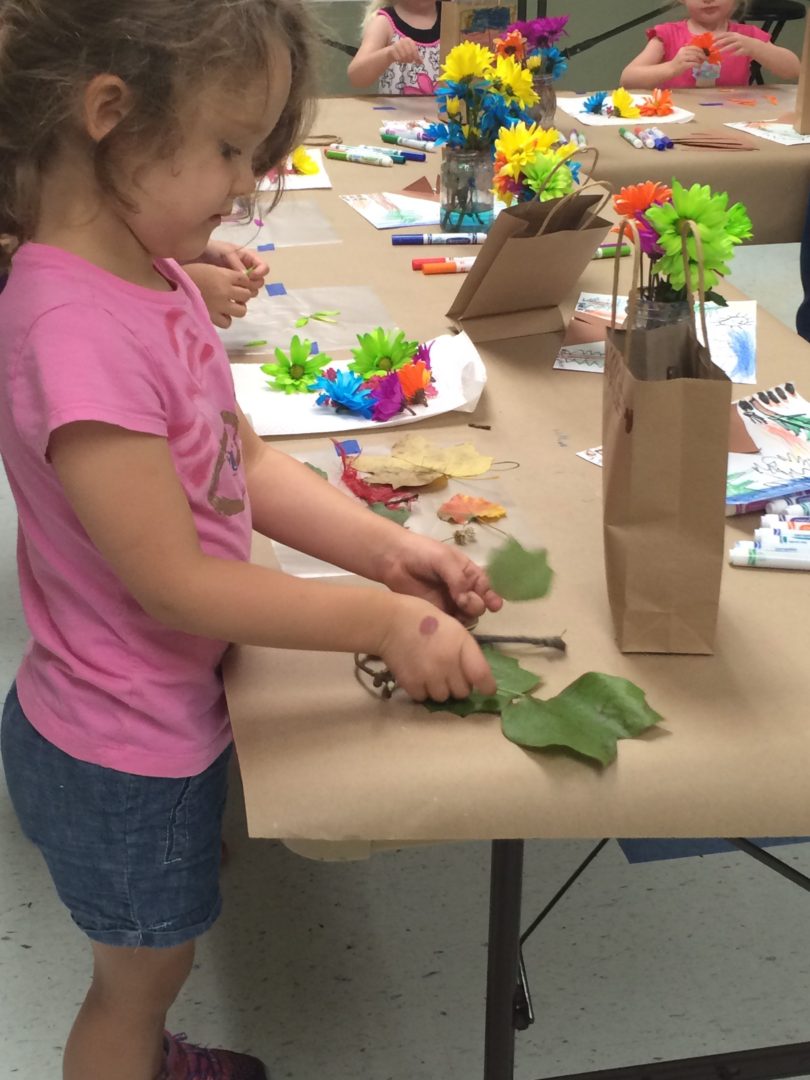