The Academy of St Martin In The Fields Chamber Ensemble

The Academy of St Martin In The Fields Chamber Ensemble 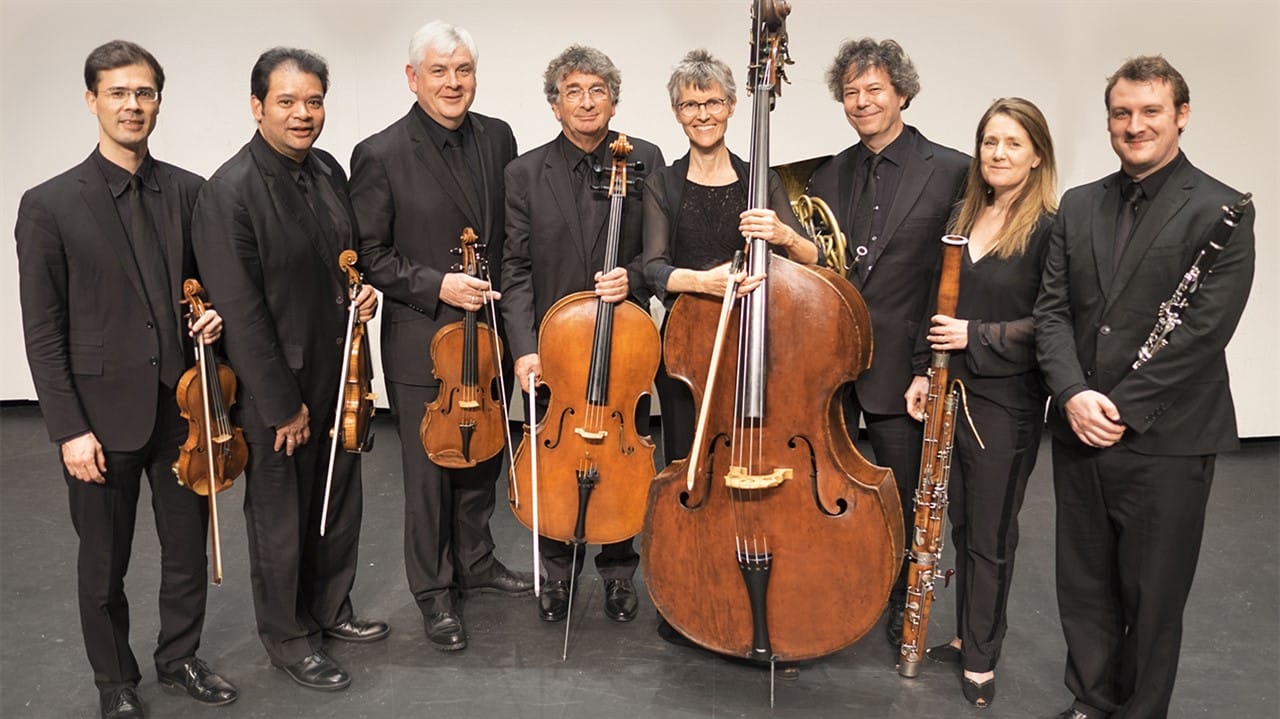 Great Performances: The Academy of St Martin In The Fields Chamber Ensemble

These performances are rescheduled to October 22-23, 2021. All previously purchased tickets will automatically transfer to the new date.
We thank you for your continued support and patronage of the Franklin Theatre and remain committed to bringing you the best entertainment experience, while also seeing to the health and safety of our staff, volunteers, artists, and visitors during the coronavirus pandemic.

Part of the Great Performances Series

The Academy Chamber Ensemble was formed in 1967, drawing its membership from the world-renowned chamber orchestra the Academy of St Martin in the Fields, which was itself founded by Sir Neville Marriner in 1958 and is currently led by Music Director Joshua Bell. The purpose behind the formation of the Chamber Ensemble was to perform the larger scale chamber music repertoire with players who customarily worked together, instead of the usual string quartet with additional guests. Drawn from the principal players of the orchestra and play-directed by Academy Director / Leader Tomo Keller, the Chamber Ensemble now performs in multiple configurations from wind trios to string octets. Its touring commitments are extensive and include regular tours of Europe and North America, whilst recording contracts with Philips Classics, Hyperion, and Chandos have led to the release of over thirty CDs.