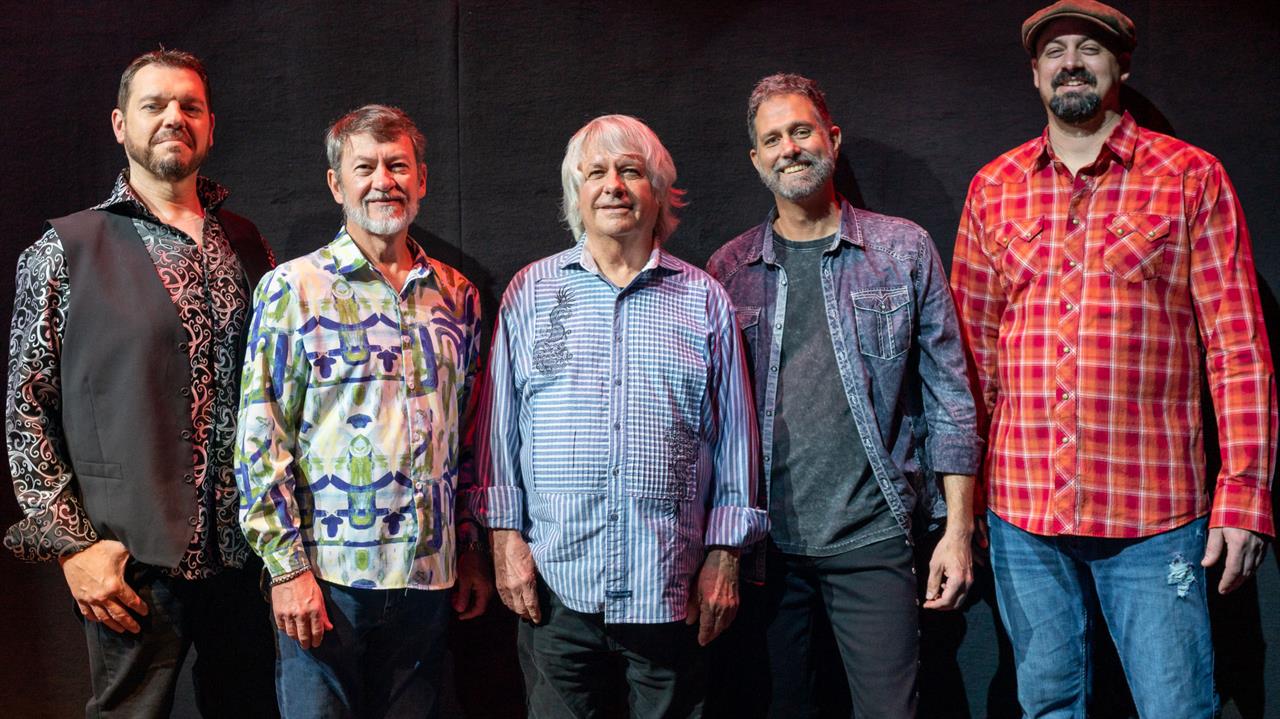 Their eponymous first album – featuring the Norman Rockwell/Saturday Evening Post cover that introduced fans to PPL’s trademark cowpoke “Sad Luke” – has been hailed as a “major early influence in the emerging popularity of Country-Rock music”. Their second effort, the multiplatinum “Bustin’ Out” brought us the Craig Fuller-penned classic “Amie”, along with other gems of the genre. With “Two Lane Highway”, nine more albums and countless shows, a legacy has been forged and enriched during the ‘70s and 80’s, highlighting contributions from several noteworthy members, including co-founder George Powell, Cincinnati’s legendary Goshorn Brothers, Country Hall of Famers Gary Burr and Vince Gill, award-winning writer Jeff Wilson and a host of other guest appearances from Chet Atkins, Johnny Gimbel, Emmylou Harris, David Sanborn, Eagle Don Felder, Nicolette Larson, and many others.

Now in their sixth decade, PURE PRAIRIE LEAGUE continues to lead the way for the new generation of Country/Rockers such as Keith Urban, Nickel Creek, Wilco and so many others that cite PPL as a major influence. As crisp and clean as spring water and as comfortable as a well-worn cowboy shirt, PURE PRAIRIE LEAGUE still brings it all back home.

More event details are below.