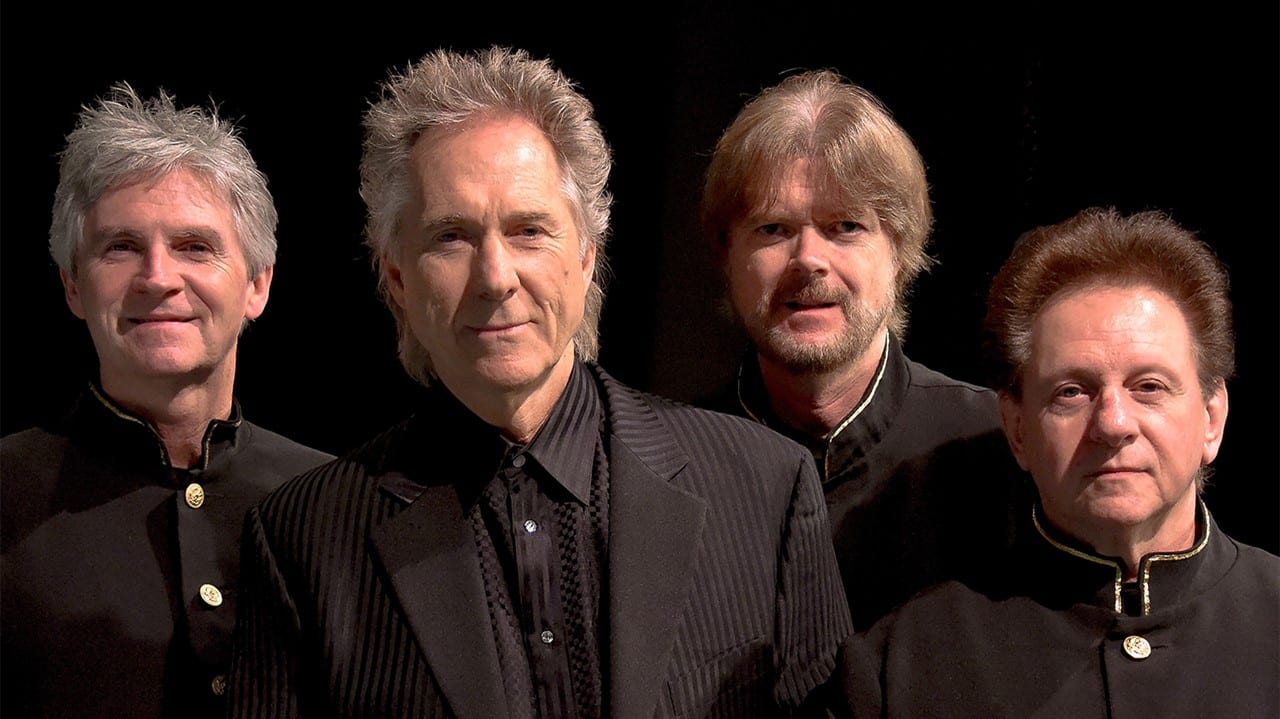 One of the most successful musical groups of the sixties, Gary Puckett and The Union Gap achieved worldwide prominence with six consecutive gold records and with more records selling in 1968 than any other recording act … including the Beatles. Signature hits include, “Young Girl,” “Woman Woman,” “Lady Willpower” and “Over You.” Their “Greatest Hits” album is one of CBS’s best-selling “Collector’s Series” albums today. Puckett, known for his powerful and unmistakable voice, is one of a few artists whose first five releases went Gold. Not even Elvis accomplished this.